The Project
The dramatic persistence of cultural prejudices and sexist stereotypes in courtrooms, in the media representation, in the wider social context leads to the re-victimization of women who have suffered violence, exposing them to further trauma and obstructing justice.

The NEVER AGAIN project, launched on 25 November 2020 and co-funded by the Rights, Equality and Citizenship program of the European Union, aims to strengthen a system response to the phenomenon of secondary victimization, proposing a national awareness campaign and a training model addressed to law enforcement officials, judicial professionals (lawyers, magistrates) and journalists. 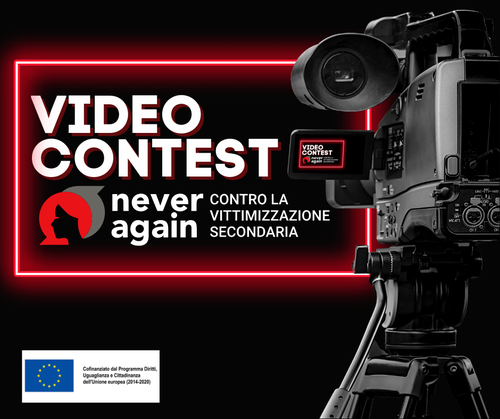 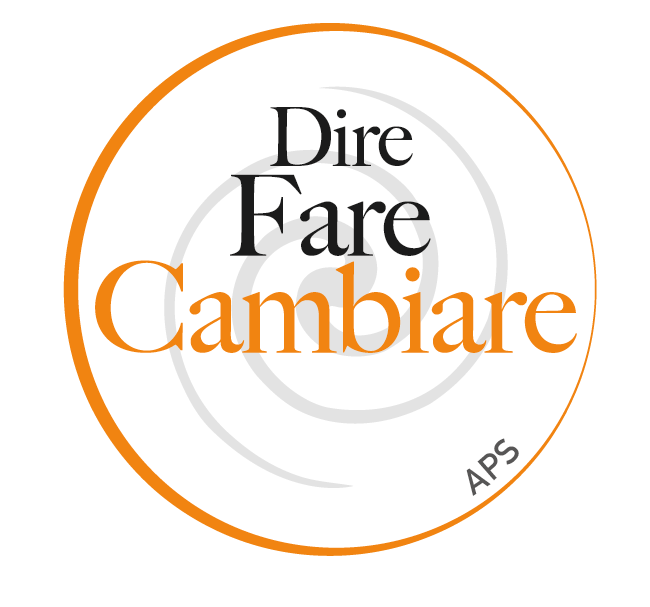